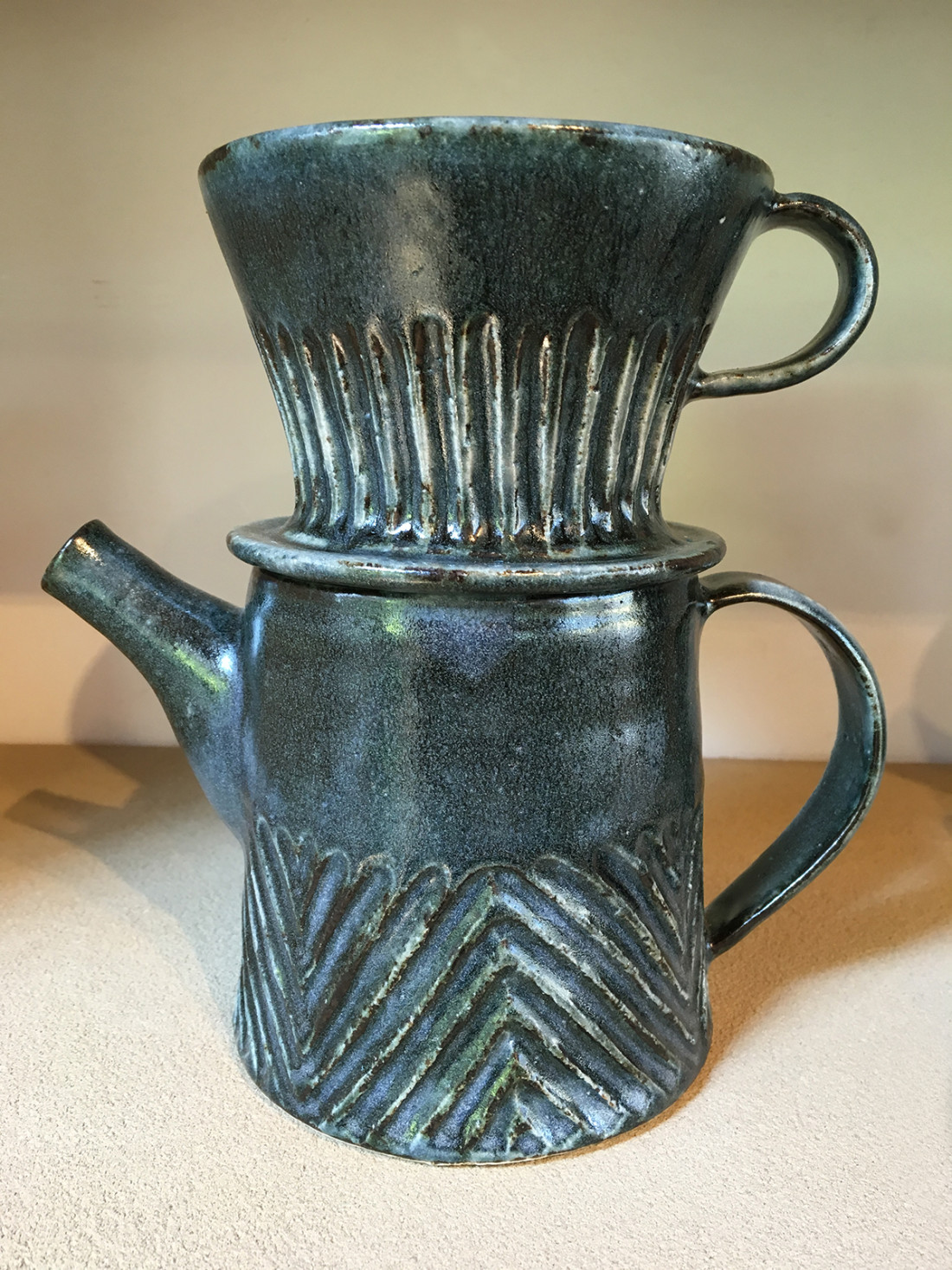 The Mashiko Pottery Festival 2016 was held in Mashiko during the Japanese Golden Week, 29th of April−8th of May. About 50 pottery shops and 500 outdoor tents (!) were loaded with artisan pottery. The offering was really extensive! Here are few picks from my tour at the festival. I highly recommend this festival for pottery fans!

On the cover: drip coffee pot from Moegi shop’s exhibition. 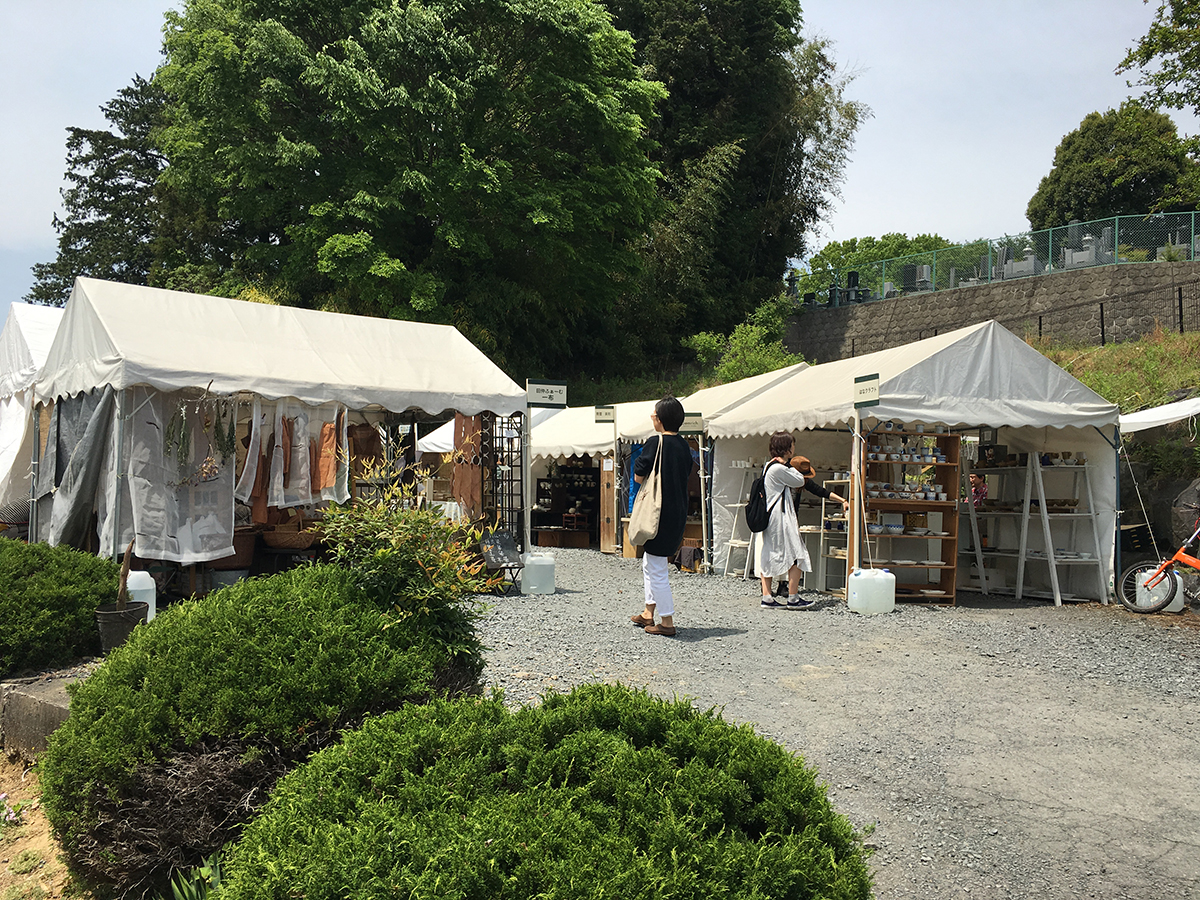 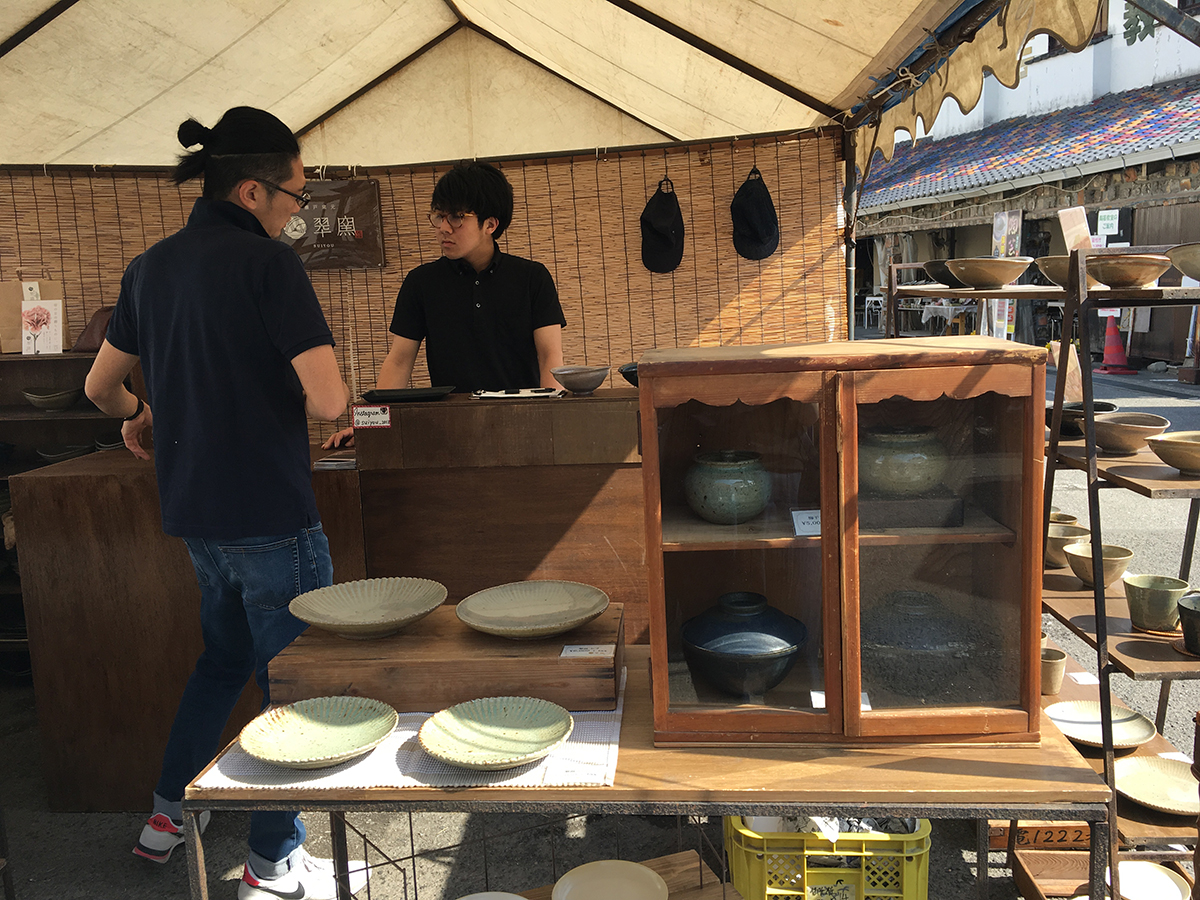 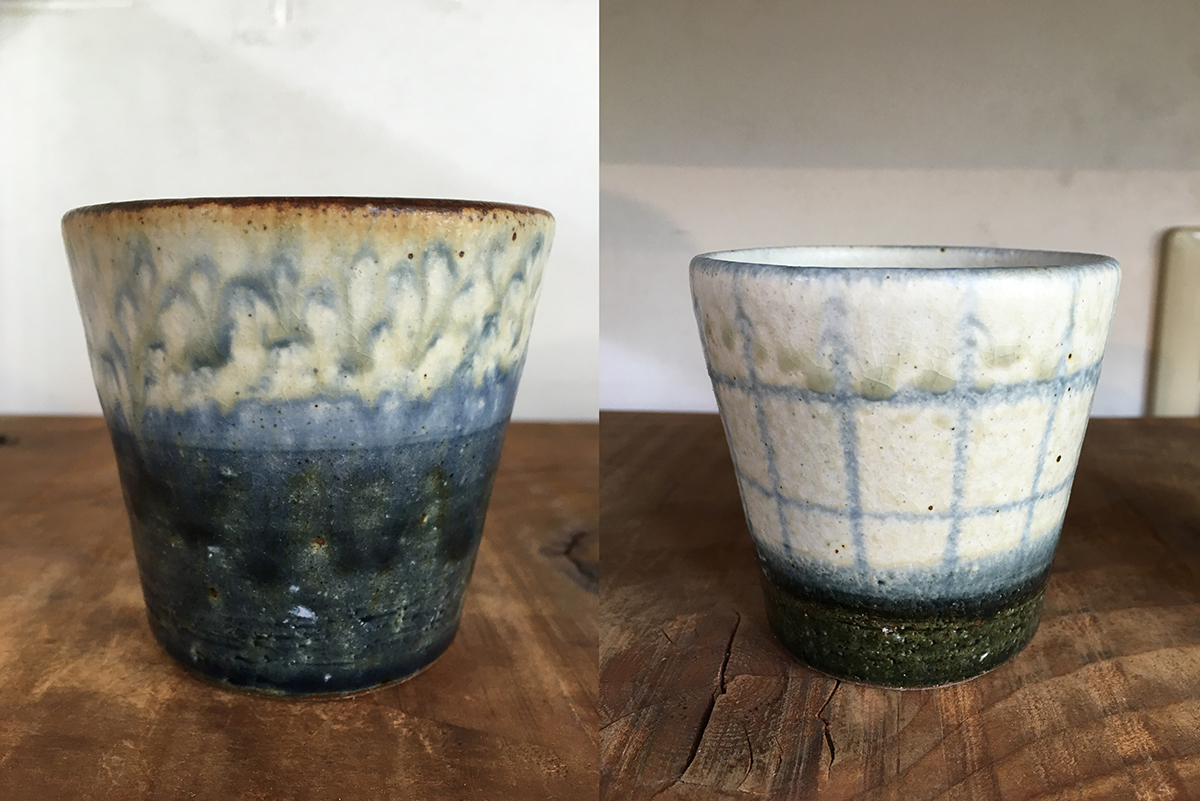 Cups from the Moegi shop’s exhibition. 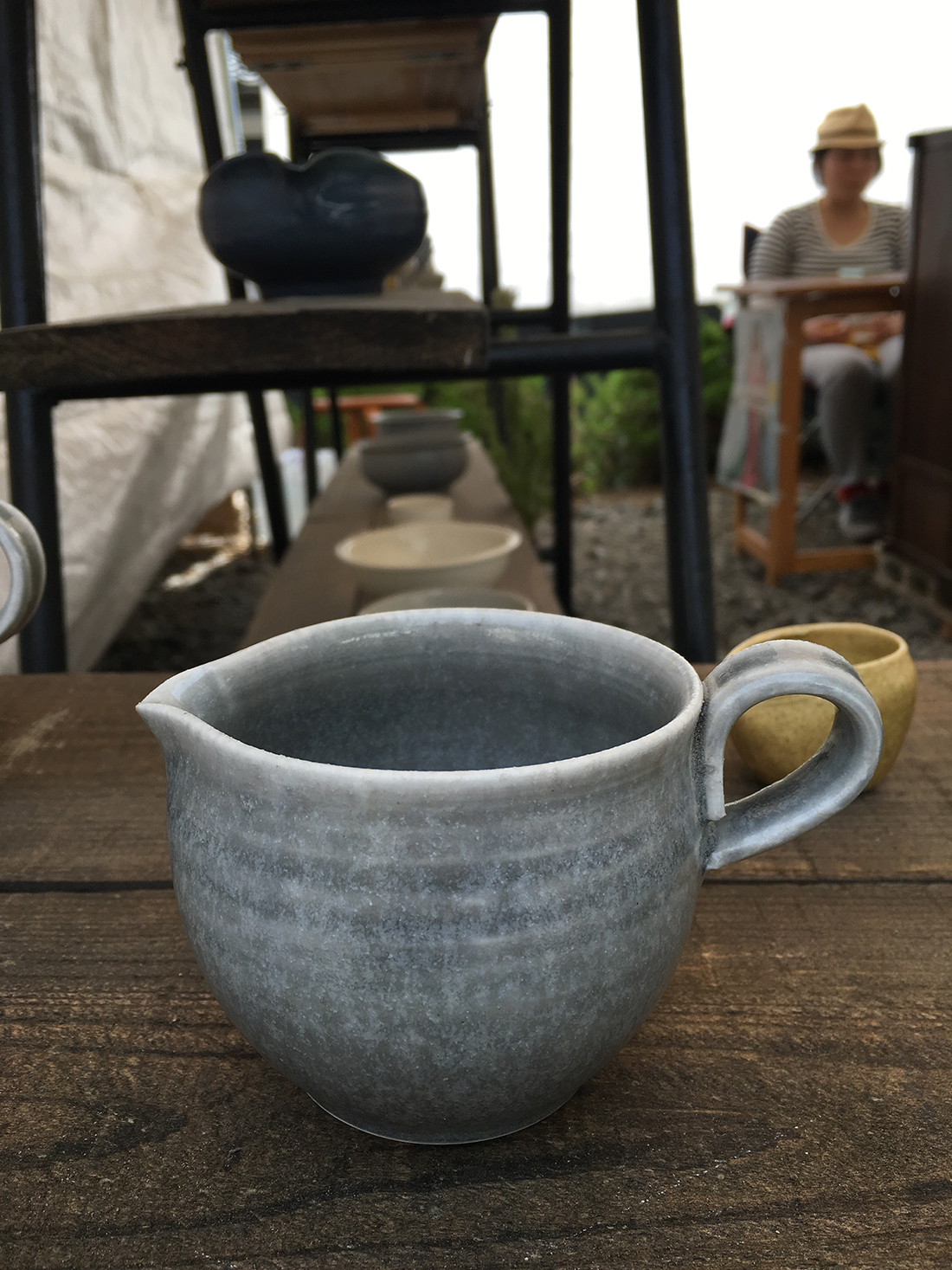 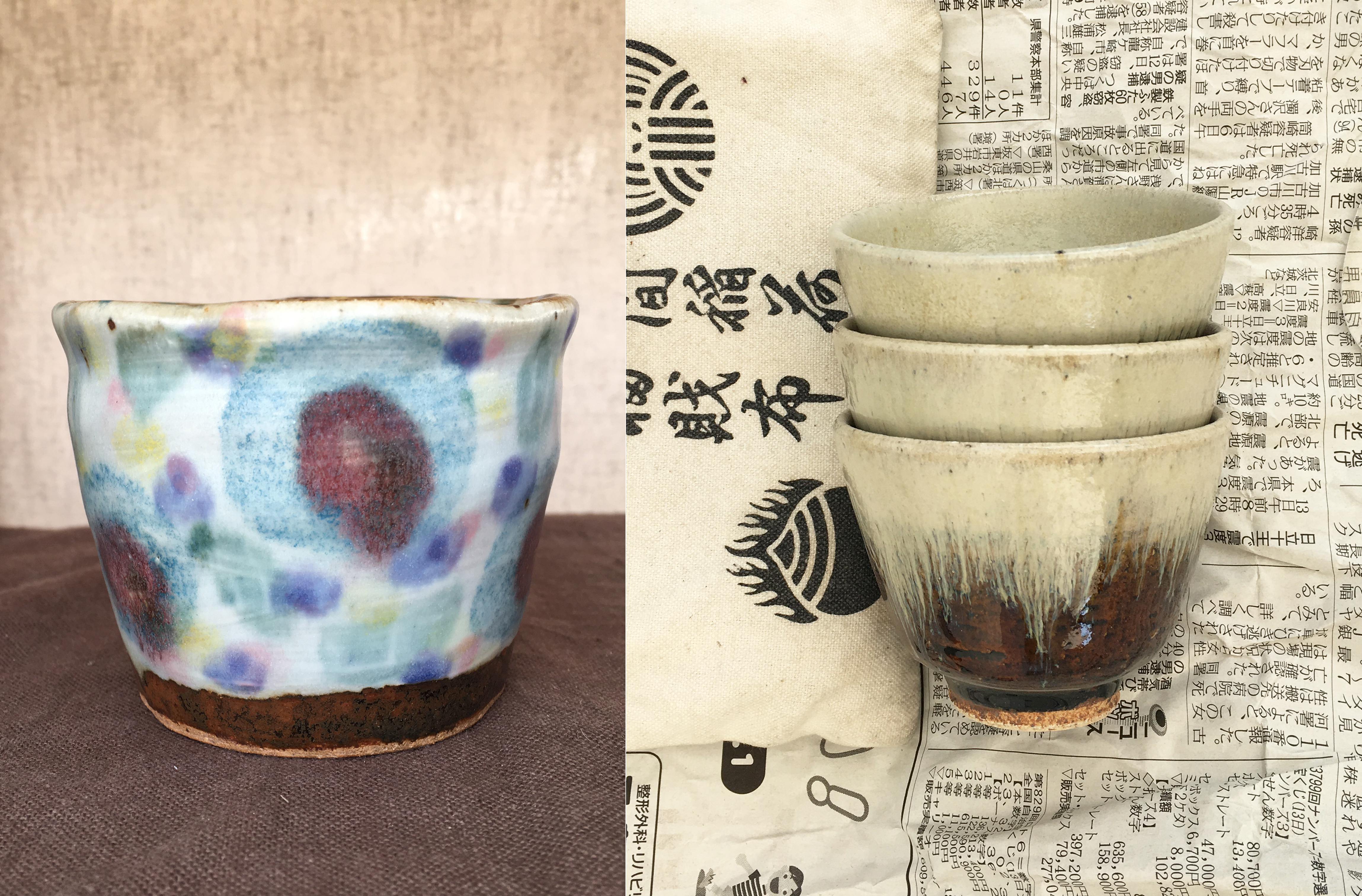 On the right, cups by Hideki Orikasa. 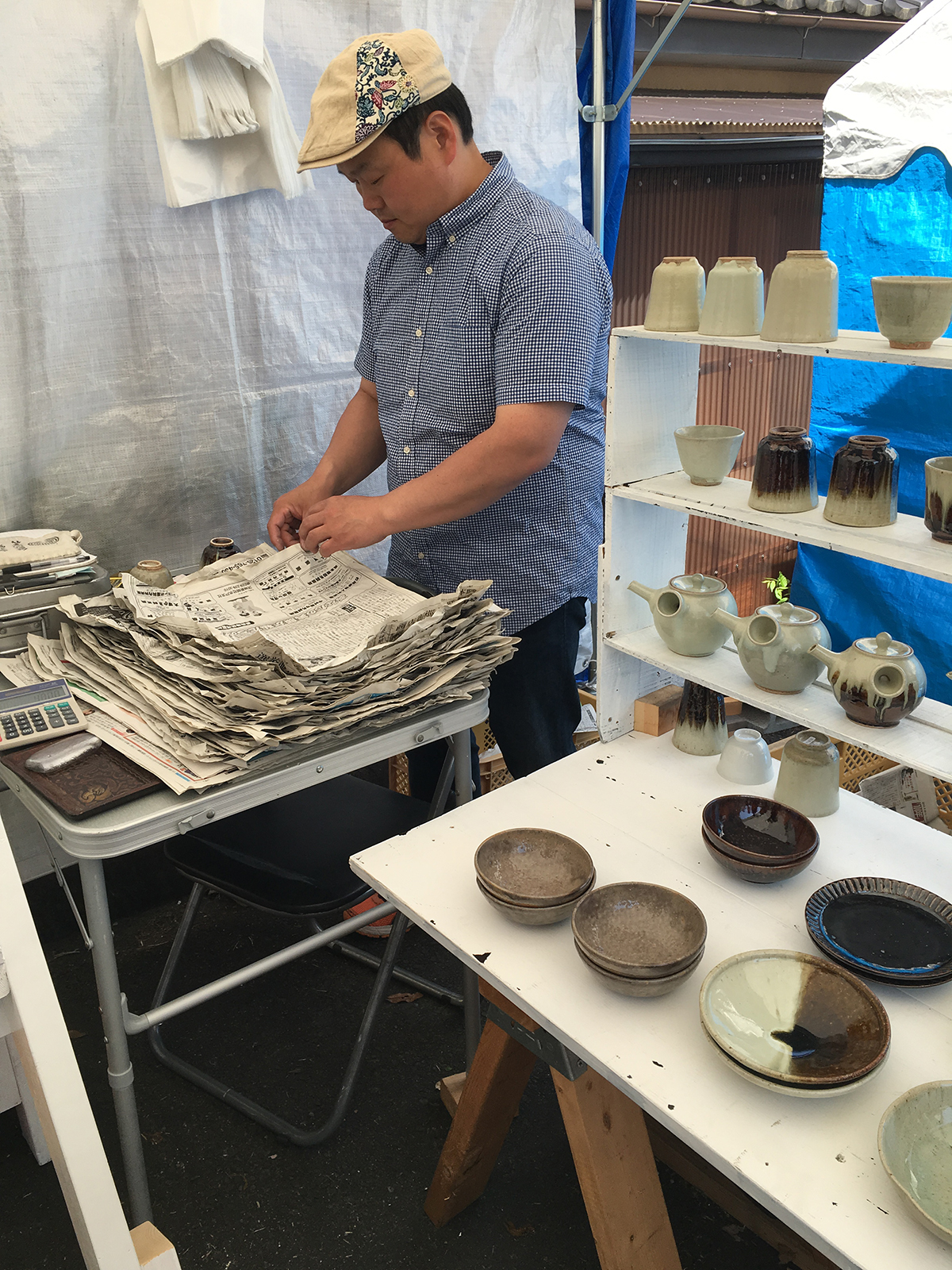 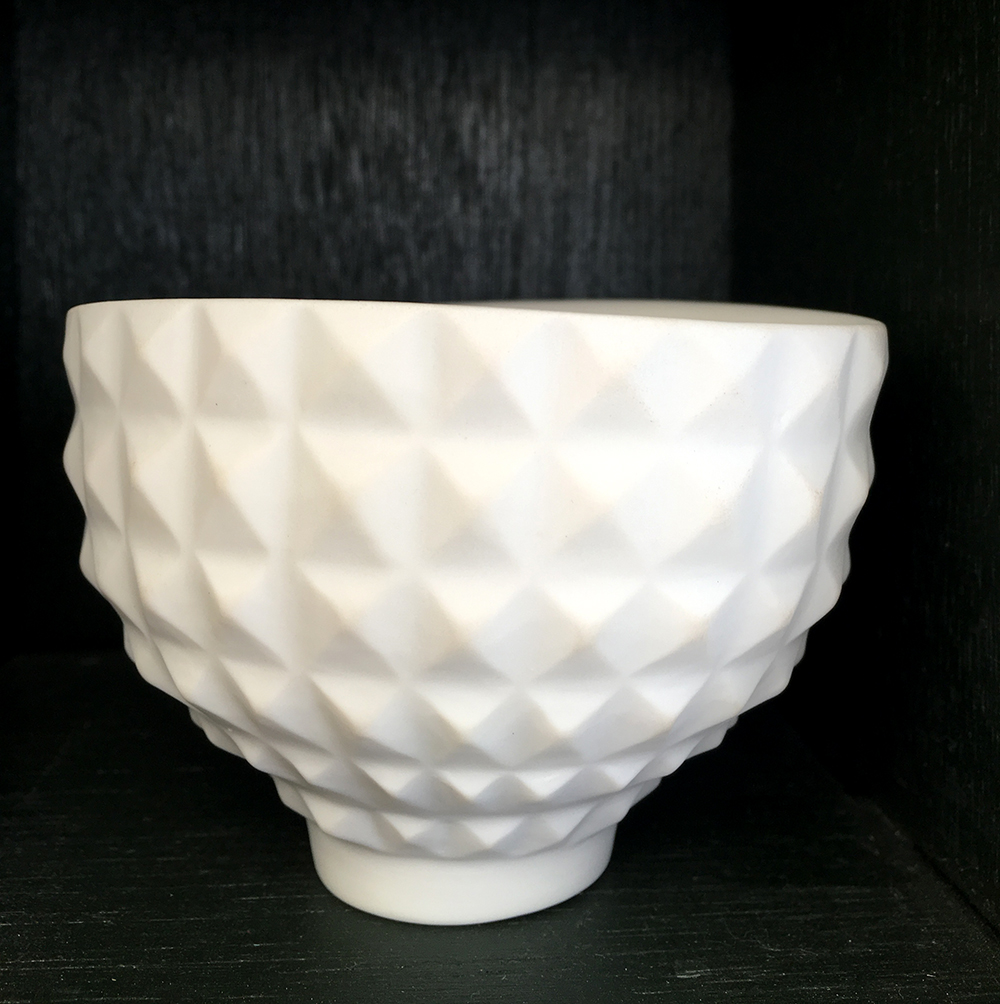 The pot by Akito Katsumura. 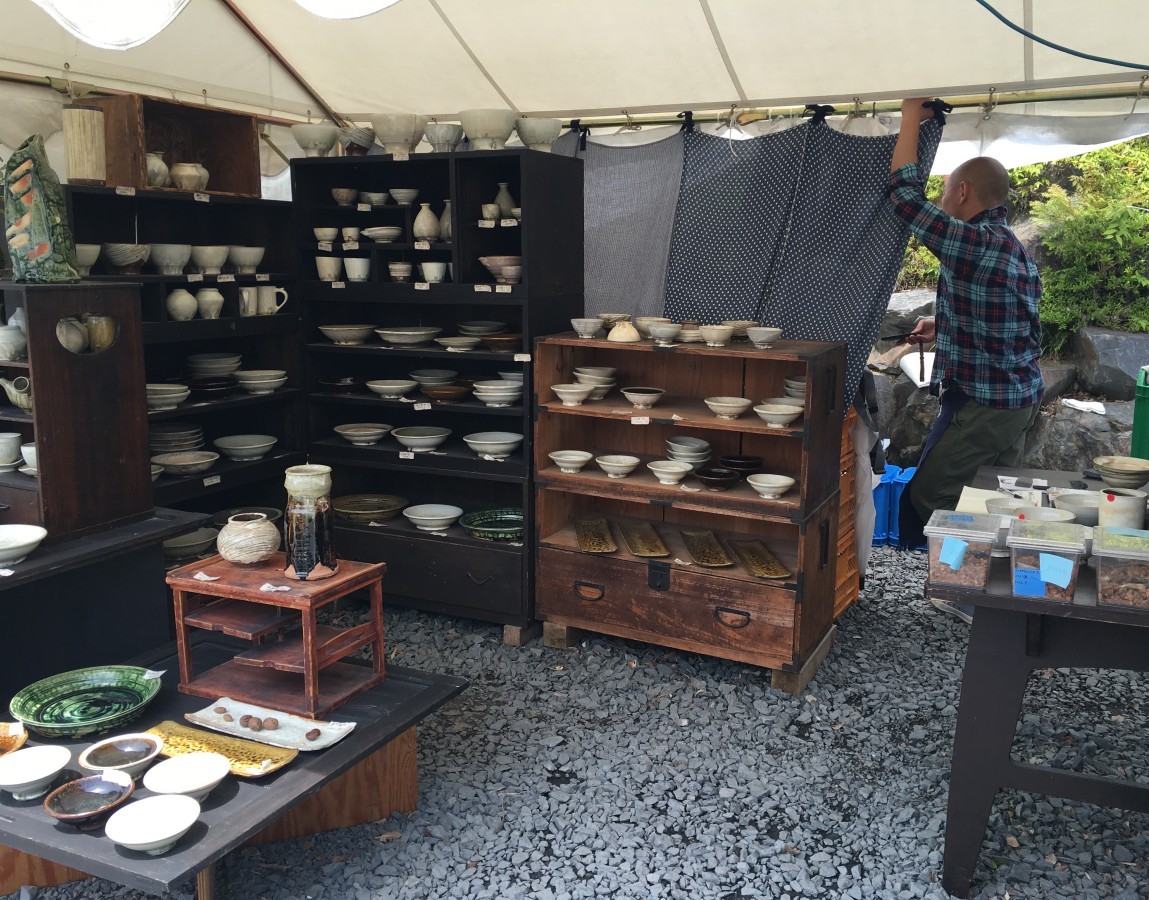 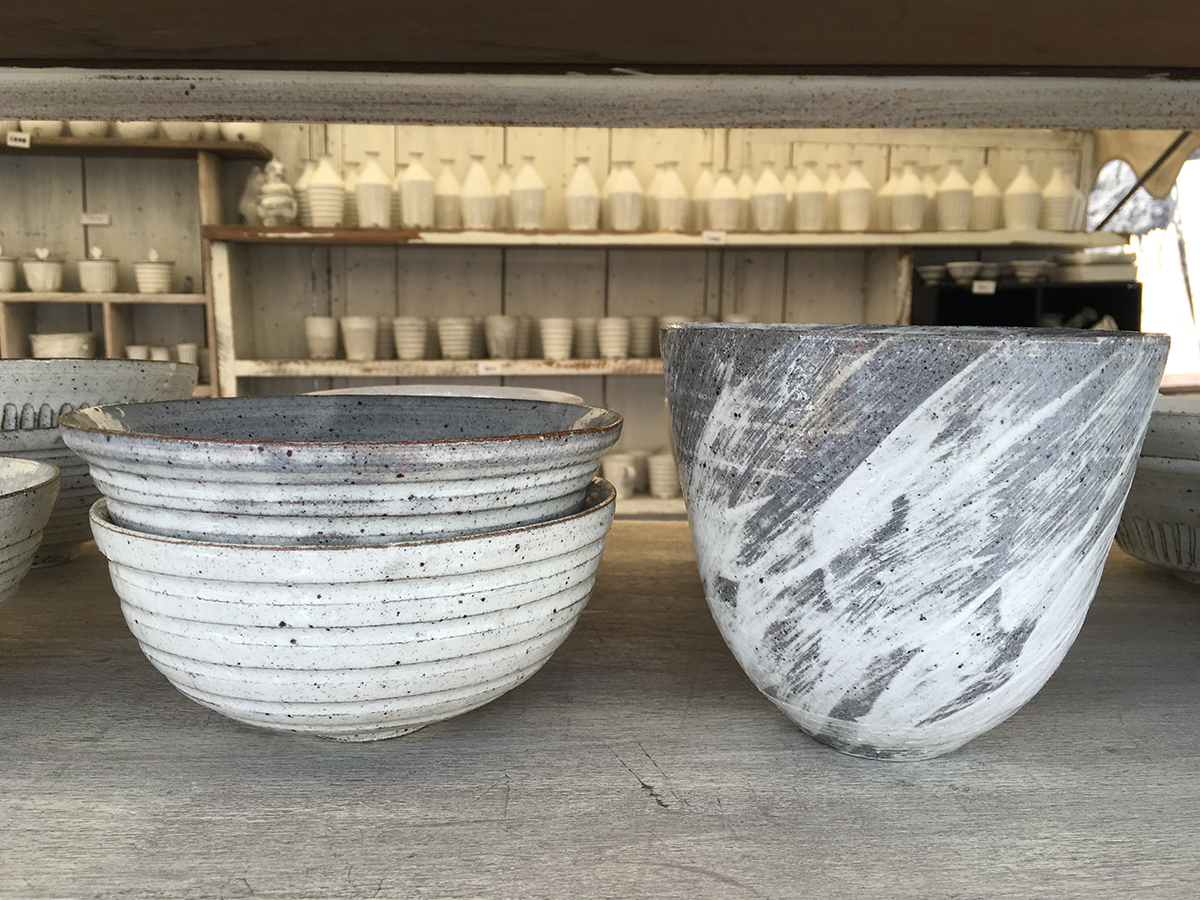 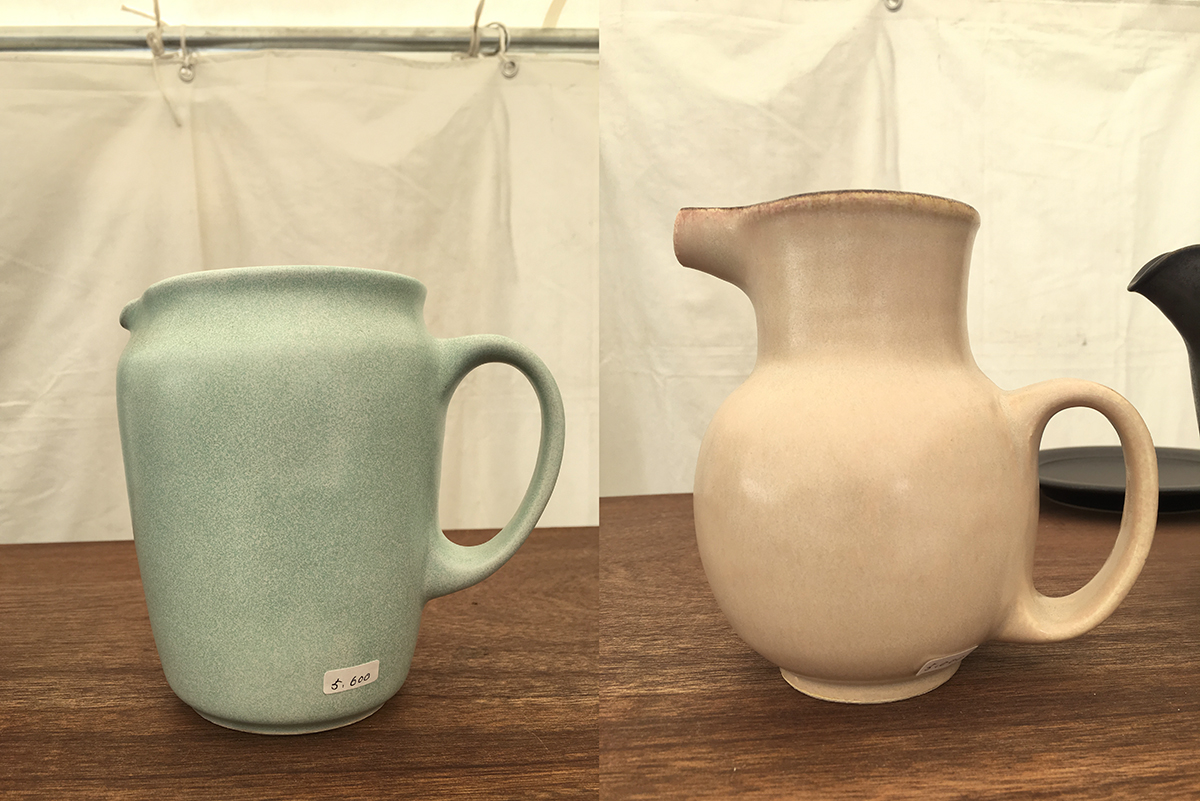 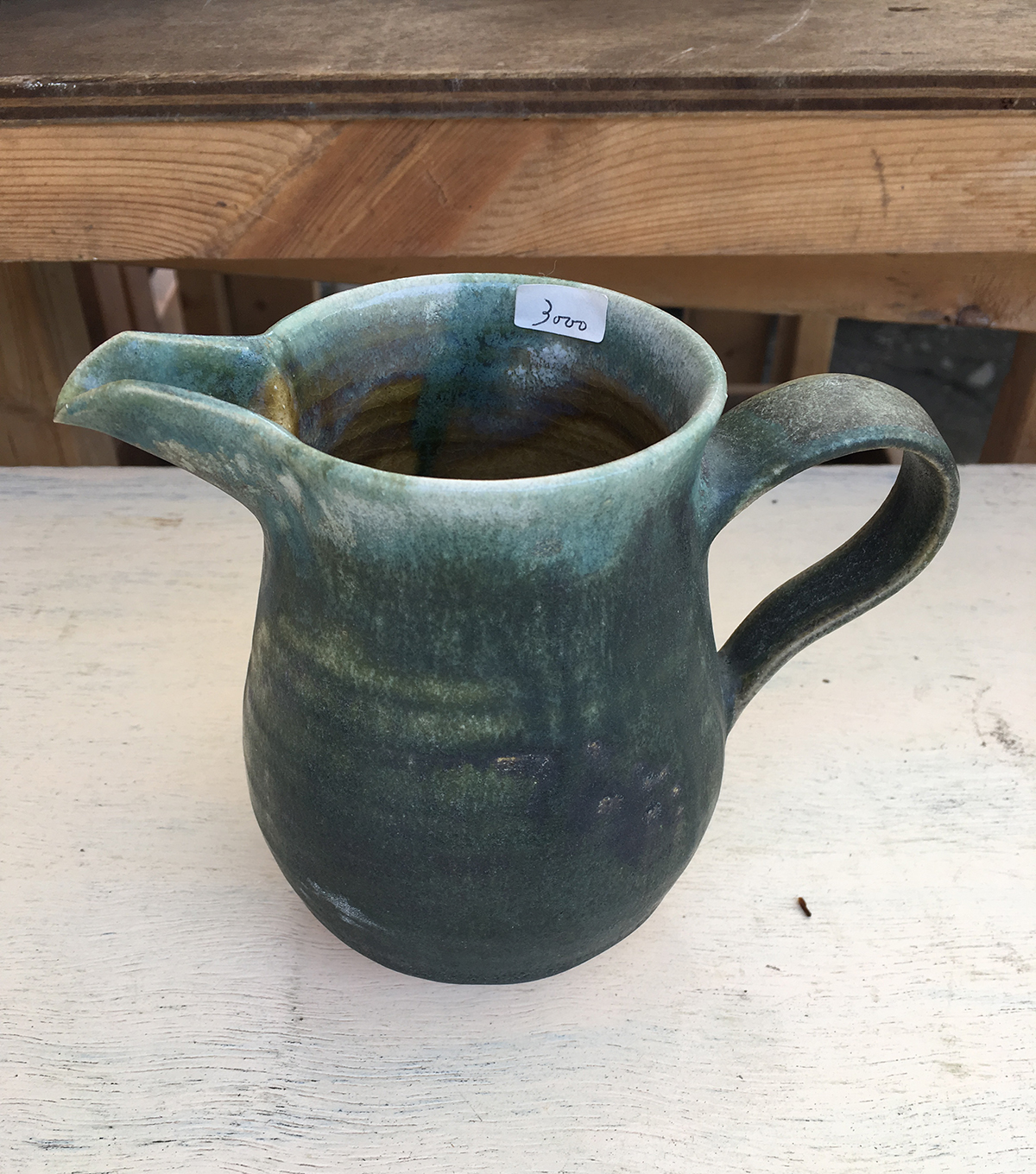 Pot from one of Kamagureno-Oka’s tents. 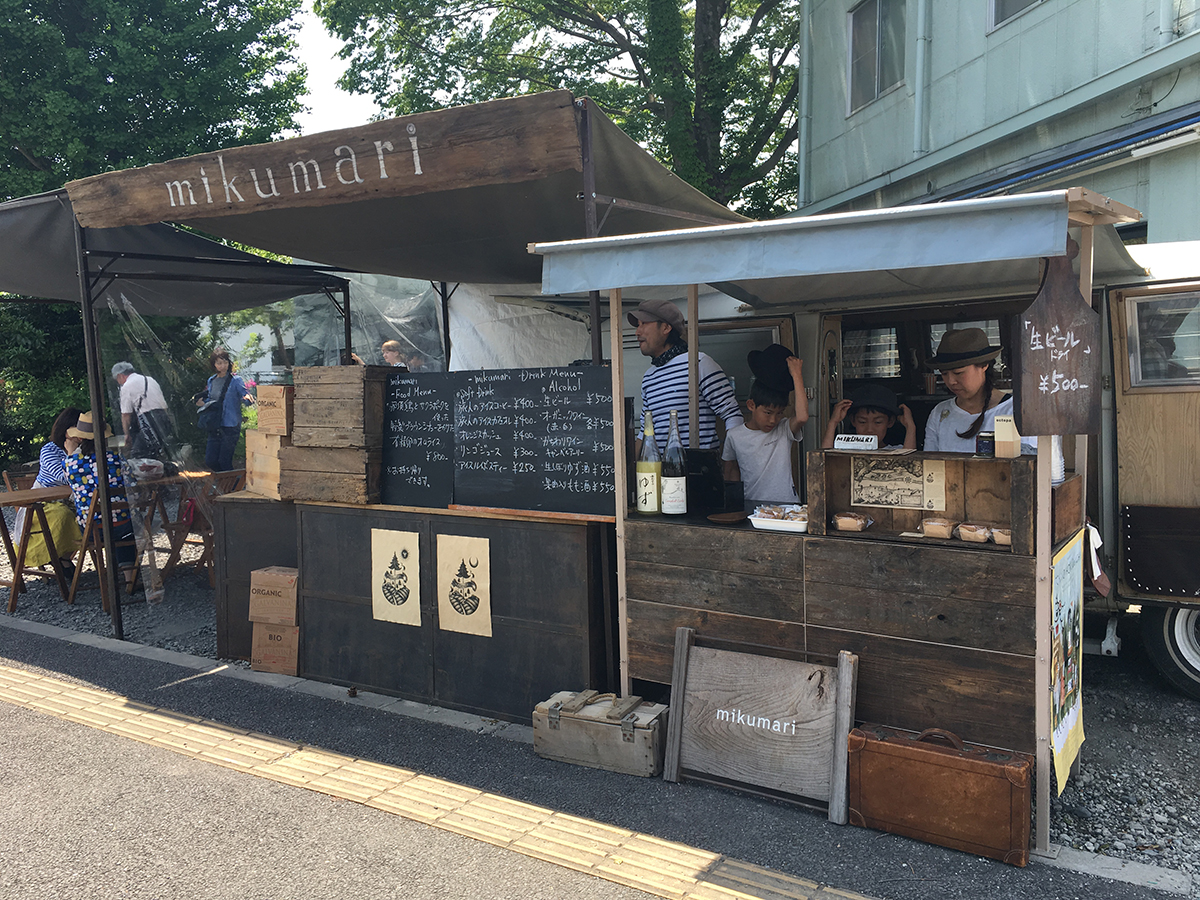 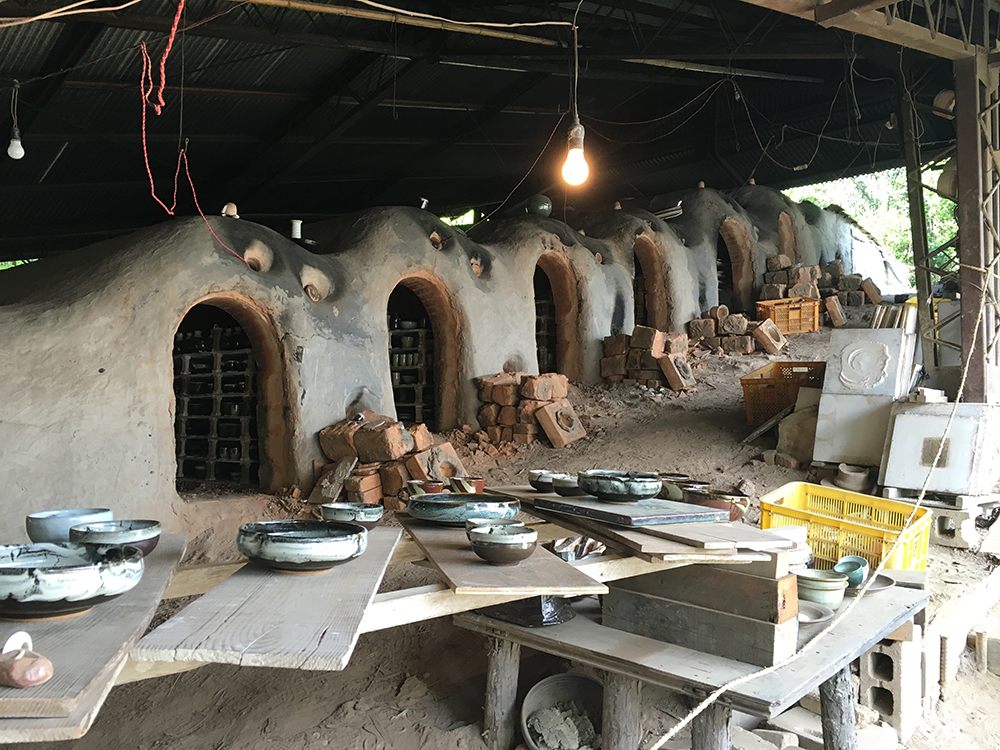 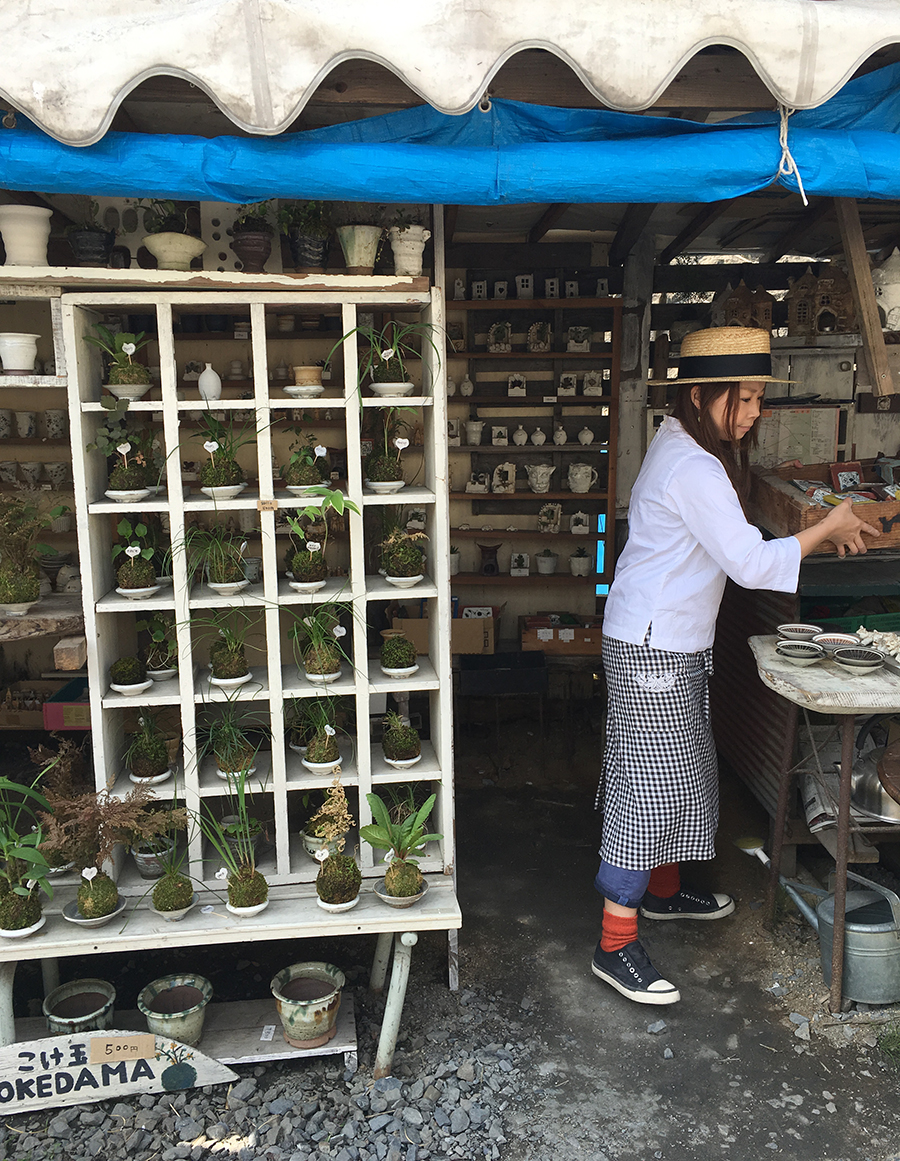